Gift A LIFT
GET A LIFT
Login

Your cart is empty.
browse courses
Product is not available in this quantity.

What's the latest workplace trend? Rage applying. It seems workers are wiped out and wielding their power by applying to multiples jobs to leave bad bosses, toxic cultures and earn more money. 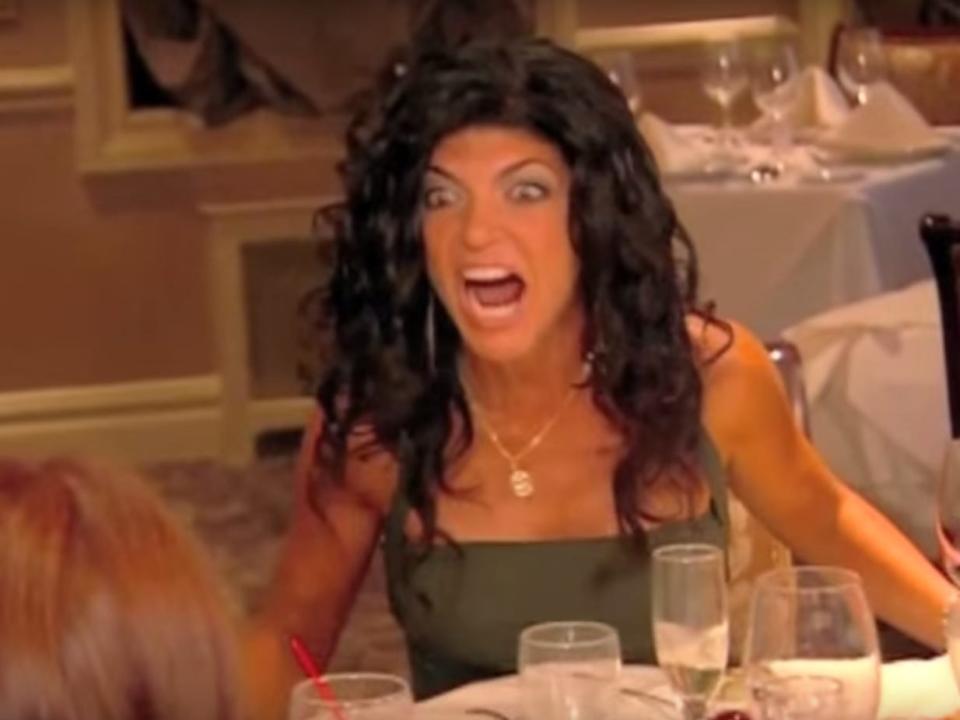 What is rage applying?

"Rage applying" captures the trend of people getting mad as hell at work and applying to jobs with wild abandon. LinkedIn makes this act of rebellion easy with a quick job search, a link to apply, and voila, they’ve stuck it to the man.

People report applying to fifteen, twenty jobs at a time (while at work, no less) in hopes of landing a new gig where they can earn more, stress less, and maybe get a little revenge against their loathed employer. One TikTok by @redweez has more than 2 million views and has been shared more than 20,000 times.

And it seems to be working…for some. A scroll through the hashtags and the comments reveals people proudly sharing that they’ve negotiated salaries 20, 25, 35% higher than what they were making.

Are they happier? That remains to be seen, but rage applying does seem to be carving a path to a bigger paycheck.

Why are people rage applying?

Frankly, why not? Workers are wiped out.

Combine the pandemic-fueled awakening with a tight labor market, the cost of attrition, and increased pay transparency, and employees are feeling the power dynamic shift, and seizing the moment.

The us versus them narrative, however, is alarming. The companies that will win in the future are those that understand the need to connect with their people in meaningful ways and listen to their wants and needs.

As a career coach who focuses on self-advocacy in the workplace, I applaud these go-getters for setting a goal, putting a plan into action, and making it happen. So much of our work is centered around helping our clients set goals and use their power to achieve those goals.

That said, it is critically important to understand why people are unhappy in their current situation, so they don’t just jump into another workplace that makes them equally or even more unhappy.

Rage can show up as rash, so we work with our clients to help them through these transitions by assessing the root causes of their frustrations, identifying the benefits of staying versus going, and being super intentional about the next move, which requires time and effort.

As people consider rage applying, they should do three things:

1. Reflect on what’s not working where they are

2. Consider scheduling a “keep interview” with their manager to see if changes can be made

3. Identify what they want from the next job

What are the advantages of rage applying?

Much to employers’ chagrin, there are a lot of benefits to rage applying.

By researching other job opportunities, employees learn about different organizations that might excite them, different positions they’ve never considered, different paths to success. They learn about salaries and get a sense of what they could be earning.

People get to practice selling themselves and brush up on interview skills. And when they story ends in a 35% salary increase in the face of inflation and layoffs, it's easy to see why this approach is appealing.

What are the risks of rage applying?

The riskiest aspect of rage applying is a vicious cycle of dissatisfaction. If you don’t do the work to understand why you’re unhappy in your current role, you run the risk of walking into another culture, dynamic, or boss that doesn’t work for you.

There’s also a reputational threat if someone becomes a job hopper or rage quitter. Employees have the upper hand at the moment, but that will shift at some point. Workers would be wise to wield their power with grace and respect because the tide will turn.

When we have a client who is frustrated and angry about their current job, we partner with them to understand the root causes of their frustration so they can assess the best move with intention. Understanding what’s driving the dissatisfaction is crucial to creating a situation they want.

And sure, sometimes the best move is to move on, but sometimes, it’s a shift in how they advocate for themselves. Sometimes, they just need to have a grown-up conversation with their boss about how they’re feeling and why. Let us not forget, we are human beings.

Look, frustration can be useful in some contexts and damaging in others. In this scenario Lady Rage is kind of a Motivator, but she could easily turn into a Moper. At the end of the day, we hope to see leaders step up their game to create workplaces that work for people and to see employees find purpose and joy in their jobs. 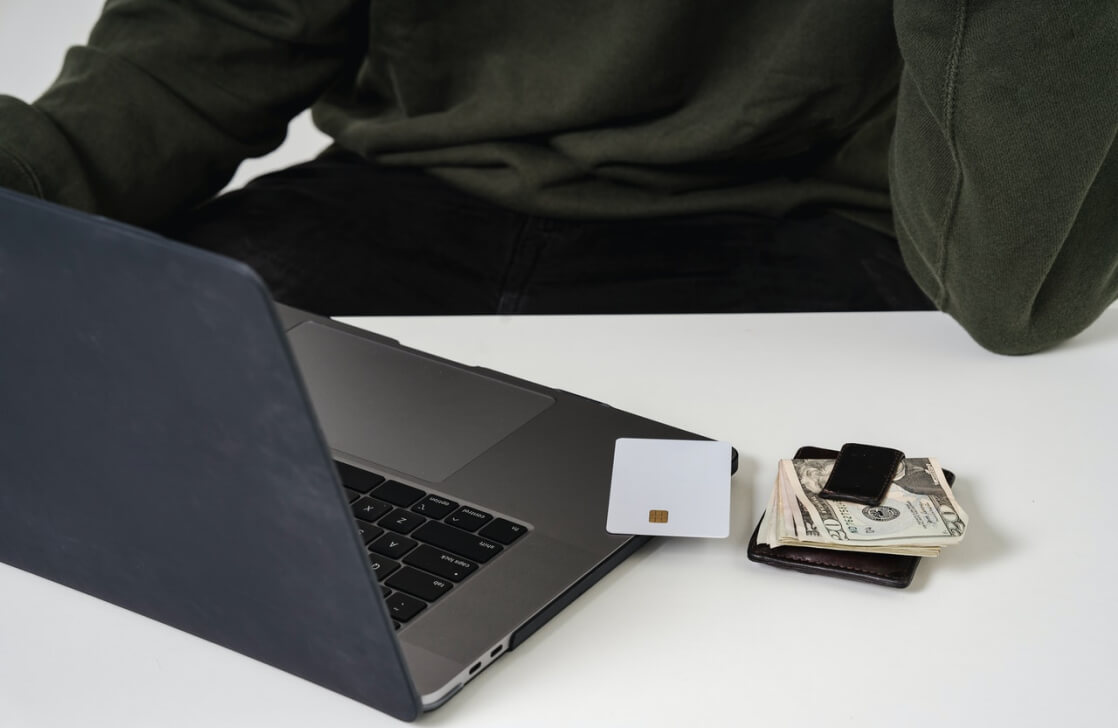 Stay in the loop

Spam-free insight direct to your inbox.
Thank you! Your submission has been received!
An error occurred, please check your input.